Close
About Us Overview page
Purpose and goals

Learn more
Also in about
Health of our region

‘Community Pulse’ and ‘Practice Pulse’ are our monthly newsletters we broadcast.

Become part of a team who are dedicated to enhancing and connecting primary healthcare to achieve better health outcomes for the South Western Sydney community.

You will benefit from a flexible and inclusive work environment where employees are encouraged to learn and develop personally and professionally. 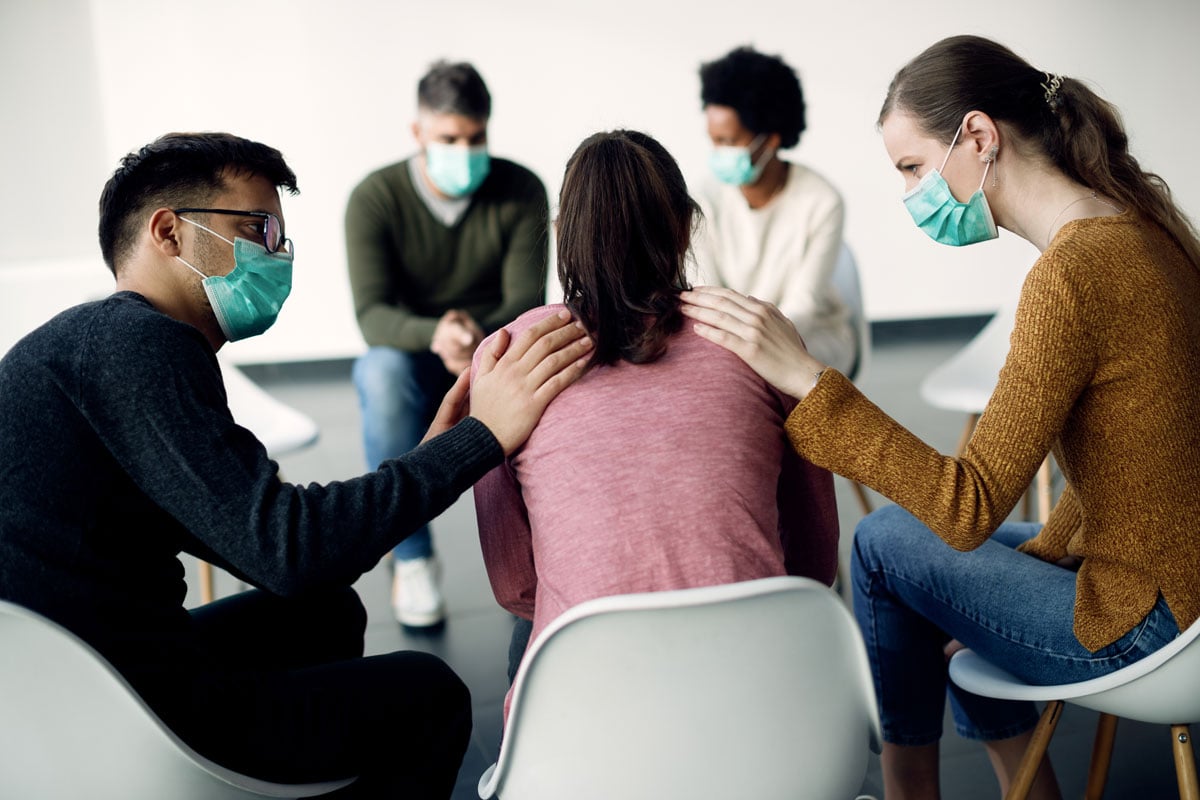